For nature and history enthusiasts, the Camino de Cruces trail in Soberania National Park is a short (less than 2 kilometers) cobblestone road, originally used to transport Peruvian gold on its way to Spain, and now flooded with wildlife. Completed by Spanish conquistadores around 1550, this legendary trial was later used by pirate Henry Morgan to invade Panama in 1671, and is a rich historical reference that our guided tour walks you through. 25 kilometers from Panama City, enjoy the sites and sounds of howler monkeys, coati, collared anteaters, iguanas, toucans, morpho butterflies and trogans as you walk along the ancient Spanish empire route. 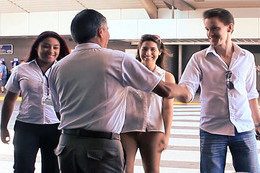 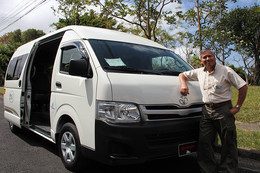 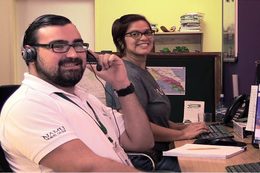 Highlights of Panama
*Prices reflect our best approximation of low season rates and are subject to change at any time. You will receive a 100% accurate price when you inquire with us. The rates listed here, are per person, double occupancy accommodation and include taxes, domestic transport, tours and hotels as described, unless otherwise indicated. Price does NOT include international airfare or optional travel insurance or any other services not expressly mentioned.

Why Plan Your Vacation with Us?